GO Football will be played in accordance with applicable sections of the FIFA rules and the Swedish F.A. rules. When subject to interpretation of FIFA rules or regulations, the English text applies.

The age category B12 will be played in accordance with the Swedish Football Association (SvFF) rules for the age group, i.e. there are no tables or playoff. Instead of the playoffs the teams will be rearranged into a second group stage. The result of the change is that all teams will be guaranteed to play six matches, compared to the earlier average of 4,5 games. Since no teams are knocked out, all teams will play throughout the tournament (Thursday-Sunday). The new groups will be formed in order to create as equal, developing and fun matches as possible.

The teams are divided into groups of four or five where all the teams will meet in a round robin serie. The order among the teams will be decided according to points. 3 points will be awarded for a win, 1 point for a draw and 0 points for a loss.

If two or more teams have the same number of points, the order will be decided as follows:

3. Results in the match(es) between teams with equal points (head to head)

4. Penalty shoot-out according to the FIFA rules. If more than tvo teams remains at this stage lottery will occur.

A draw in the playoff will be decided by penalty kicks according to the FIFA rules. Five ordinary alternatively penalty kicks will be followed one by one until a result is reached. Every player on the field must shoot a penalty kick before a player shoots two penalty kicks.

§ 4. Number of players and substitutions

Note that it is therefore allowed to use players in both elite and regular classes. However this is strongly disapproved and the team manager needs to contact the competition management before doing so.

Each team must submit a list of players to the administration before their first match in the tournament. The list is submitted online in the teams GO Fotboll My Team account at latest of five (5) days before the start of the tournament. The list of participants must then be printed and be brought as a physical copy to the registration. Changes after that and during the tournament needs to be registered online. If a team uses a different jerseys during the tournament correct numbers needs to be changed before each game. All players need to be added with social security number. Players without this number should be noted as yymmdd-0000.

Each player on the list must be present and be able to show proof of identity. Age controls are carried out randomly. Teams using non-eligible players can be excluded from the tournament.

For the elite classes no dispensations are allowed.

12 years
The size of the pitch is regulated by the Swedish Football Federation’s rules for ”Small 9-a-side”, i.e 65x50 meter. The penalty area is 24x9 meter. The size of the goals is the same as in 7-a-side football.

13 years
The size of the pitch is regulated by the Swedish Football Federation’s rules for ”Large 9-a-side”, i.e 72x55 meter. The penalty area is 24x9 meter. The size of the goals is the same as in 11-a-side football.

Referees are appointed by the Gothenburg Football Association and via a selection of registered referees from the rest of Sweden. The referee responsible for the tournament is available at the competition office at Valhalla IP during the tournament.

Assistant referees can be guaranteed only in the final rounds of the playoff during the tournament.

The tournament jury consists of representatives of the Regional Football Association of Gothenburg, GAIS and GO Fotball. The jury handles protests and sanction matters. The decisions of the jury cannot be appealed.

Any and all protests must be made in writing and delivered by a responsible official to the competition management at Valhalla IP no later than 90 minutes after the match is finished.

Any team not appearing at the appointed time and place for a match can be declared loser by 0-3, after a decision by the jury. If a team repeatedly fail to appear at the matches, the team may be excluded from the tournament. In special cases, the tournament jury may decide to exclude a team at the first offence, i.e. if a deliberate WO favors the own team or is unfair to another team in the group.

If a match is interrupted for some reason and can’t be played to the end, the jury of the tournament can decide to:

All the playing pitches are grass or artificial turf.

The organization committee has the right to change the groups times and pitches until the start of the tournament.

A-playoff: GO Football trophy and medals to the top three in each age category.

B-playoff: GO Football trophy to the two final teams and medals to the top three i each age category.

Teams with more than 19 participants can order additional medals at the competition management at Valhalla IP.

GO Football or GAIS is not responsible for compensation and they are also not responsible for financial losses or damages that may occur due to events outside the control, such as fire, flood, interruptions in public transport connections, government actions, war-like events, strike or other similar circumstances. 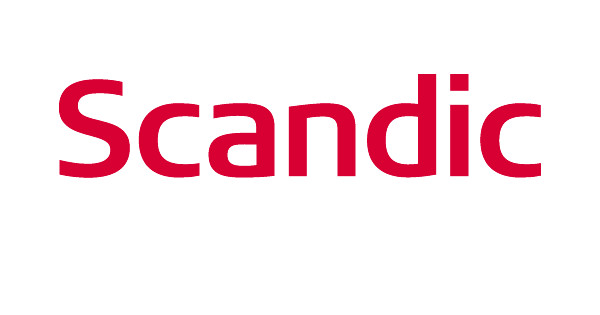 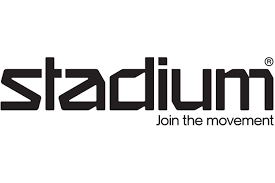